Anshi National Park in Joida taluka of Uttara Kannada district in Karnataka occupies an area of 340 km2 and harbours 250 km2 pristine forests. W A Talbot, T R Bell and L J Sedgwick explored Anshi in the beginning of 20th century but their collections were limited to less than 200 species. Since then no botanists have conducted any serious exploration in Anshi. This Flora describes 923 species, three subspecies and five varieties of flowering plants and one species of gymnosperm. This account includes seven new species and one new variety, besides one new record for India and six new records for Karnataka. These facts underscore the importance of this work. 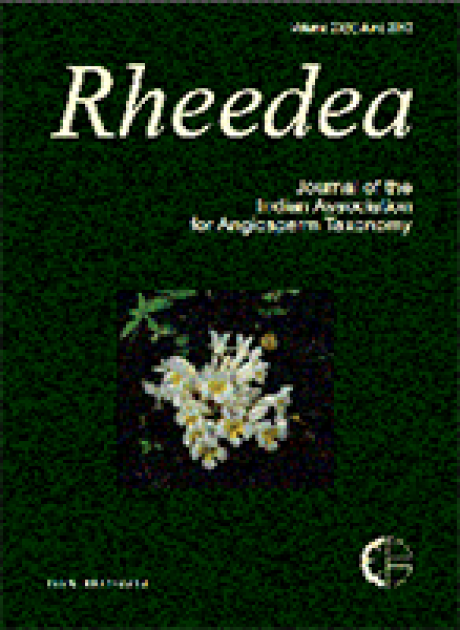