Two lesser-known species of Solanaceae were rediscovered from Indonesian New Guinea between 2016 and 2018. The first rediscovery is Lycianthes wollastonii (Wernham) A.R.Bean initially described as Solanum wollastonii Wernham in 1916 based on a specimen collected in 1913. The second rediscovery is Solanum gibbsiae J.R.Drumm., a species endemic to the Arfak Mountains, which was also collected in 1913. Taxonomic descriptions for both species were updated, accompanied by discussions on the morphology of related species, field photographs, and provisional IUCN Red List conservation assessments. An updated key to Lycianthes in New Guinea is also provided. 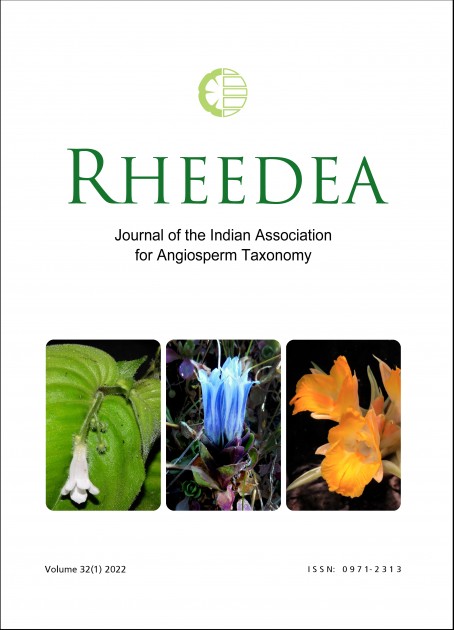