Brownlowia tersa (L.) Kosterm. not reported beyond Mahanadhi delta, is reported for the first time from Godavari estuary. It is not known from the west coast. Though once abundant, it is now rare in Andamans. The species is described, illustrated and its distribution in India is discussed. lt is considered as endangered due to habitat loss. 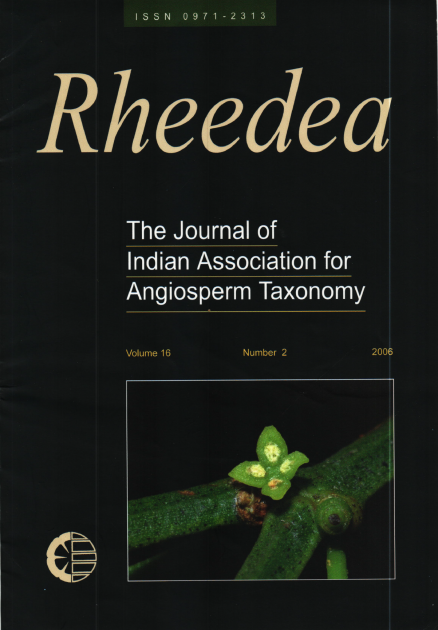