Botanical illustration is a technique that is being used to describe plants by drawings, connecting science and art. The documented history of botanical illustrations in Sri Lanka dates back to the 17th century, when Paul Hermann (1646–1695) collected and illustrated the local flora, after which several British and local illustrators engaged in drawing flowering plants with a greater emphasis on plant identification. Artists used various techniques such as colour paintings, line diagrams, graphite drawings, etc. to illustrate the morphological traits of species, accurately. The 18th and 19th centuries became the golden era of botanical illustrations of Sri Lanka, with the launching of outstanding illustrations produced by Haramanis, William and George de Alwis. Henry Trimen’s (1893) Plates in illustration of a handbook to the flora of Ceylon was a result of these 18th century drawings. The extent of illustrative works declined thereafter, though a few line illustrations were published in the Revised handbook to the flora of Ceylon and in Medicinal plants (indigenous and exotic) of Ceylon. However, the botanical illustrations that were produced pale in comparison with the rich plant diversity of the country. There are a few drawings of fungi, ferns and mosses from Sri Lanka. While most of the angiosperm species diversity in Sri Lanka seems to have been illustrated at one time or other, lower plants are not well represented proportionately, as the diversity of these is very high in Sri Lanka, and the completion of this remaining floristic diversity of Sri Lanka would be a huge task. 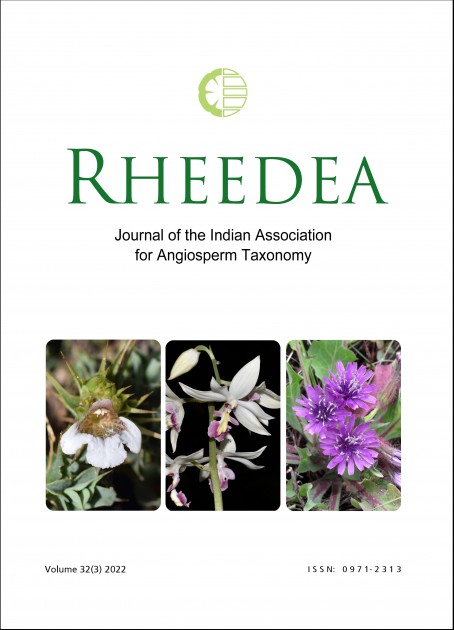