New species are often being described soon after their discovery at just a single site – and will appear narrowly endemic until additional populations (if any) are discovered elsewhere. The process of realizing that an initially “apparent endemic” is in reality non-endemic can be delayed if disjunct populations are redundantly described as distinct species – a risk that probably is negatively correlated with the range of morphological variation reported for the initially discovered population(s). Prompted by recent finds of some aberrant Brachycorythis plants in Thailand, we reassessed the morphological variation and distribution status of Brachycorythis peitawuensis T.P.Lin & W.M.Lin. – a species up to now considered endemic to Mt. Peitawu in Taiwan. Comparisons of the Thai material with the protologue and holotype of B. peitawuensis, and with a more recently published account on the Mt. Peitawu population, unequivocally indicated that also the newly collected plants from Thailand belong to this species. To assist future identification of B. peitawuensis, an amended description is provided, based on previously published data from Taiwan and our original observations from Thailand. 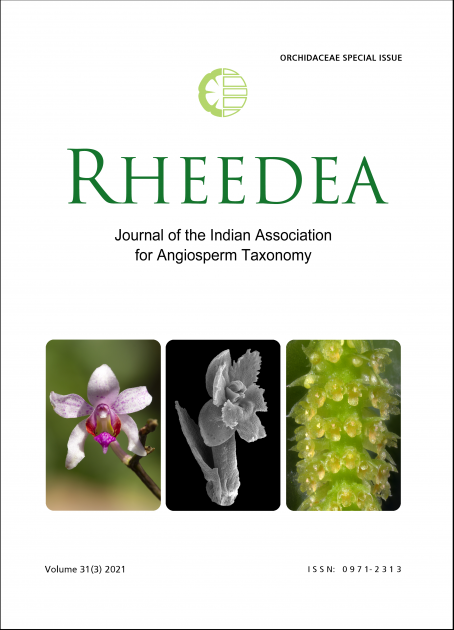